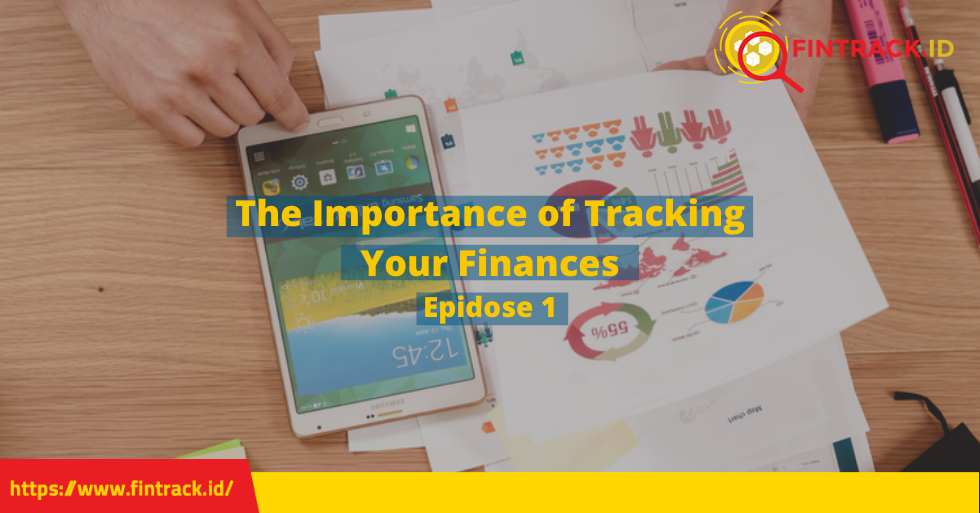 It was 4:45 in the morning, Ricky was still awake in front of his laptop working on his document revision that had to be presented to the client tomorrow, he was paying attention to every detail of the slides, this was a very important meeting, the company might close if the meeting was chaotic. Ricky who has the burden as the one responsible for this project. It took six months to plan this important meeting, tomorrow is the culmination of their hard work. Ricky’s boss always calls Ricky for the details of their presentations, everything has been planned carefully so that nothing goes wrong.

The sun is starting to appear, there are still a few slides to be finished, he is seen in a hurry to catch up with time, the boss who asked him to meet in the office to discuss some of the slides to be presented later. Ricky, who didn’t sleep all night, hurried to get ready, wearing a suit and neatly dressed. While eating the rest of last night’s sandwich he hurried to the basement of his apartment parking lot.

He saw his car submerged in water due to heavy Jakarta rain last night, the time was getting tight, Ricky decided to use Taxi online to the office. Right when he got to the office he got an email from his boss asking them to meet at the meeting location in one of the Jakarta malls. With a little run Ricky headed to the lobby while ordering a taxi online.

Unfortunately the flood made Jakarta totally jammed. Exceeding Ricky’s expectations, the car being boarded did not move at all, even though he could still see his office through the windshield. It’s been a few hours since the car only runs a few meters. The meeting time is 1 hour left, while maps estimates the next 3 hour trip. Ricky kept getting phone calls from his boss, the weather was still raining, Ricky couldn’t use an online motorcycle, there were many paper documents that were prone to wetness.

Ricky asked the driver to drop him off at the curb, the meeting time was getting tight. Ricky just wants to run to the meeting location which he thinks will be more effective. But the driver refused Ricky’s request, he was afraid the application would be suspended if the trip didn’t match the application. Ricky gets mad because he will pay for his compensation, but the driver still refuses and asks Ricky to be patient and also the weather is still raining.

It took 3 hours of Ricky’s journey to the location of the meeting, Ricky who was still in his angry giving 1 star to the driver. Ricky ran to the meeting location, no one except his boss who was sitting alone. He looked disappointed, Ricky ventured to say hello even though he knew he would be scolded all out. It turned out that his client who was also stuck in traffic canceled today’s meeting. But still their preparations for today are useless.

Ricky and his boss headed back to the office, Ricky drove his boss’s car, lately his boss did not entrust using the office driver. Understandably, the bitter experience was harmed by the driver who used office money for personal needs without permission and left a severe disappointment for the company. Ricky as a financial manager also lately is very strict in sorting company expenses, it would be easier to use online tracking that can quickly find out the traces of using company money whether it is used wisely, seeing how many are abusing the good of the company. The importance of proper financial tracking to avoid cheating workers who seek opportunities outside policy.

FinTrack makes it easy for users to track their financial transactions with more clarity and transparency, with a blockchain system that has a high level of security from hackers. Controls your finances anywhere and anytime with FinTrack.